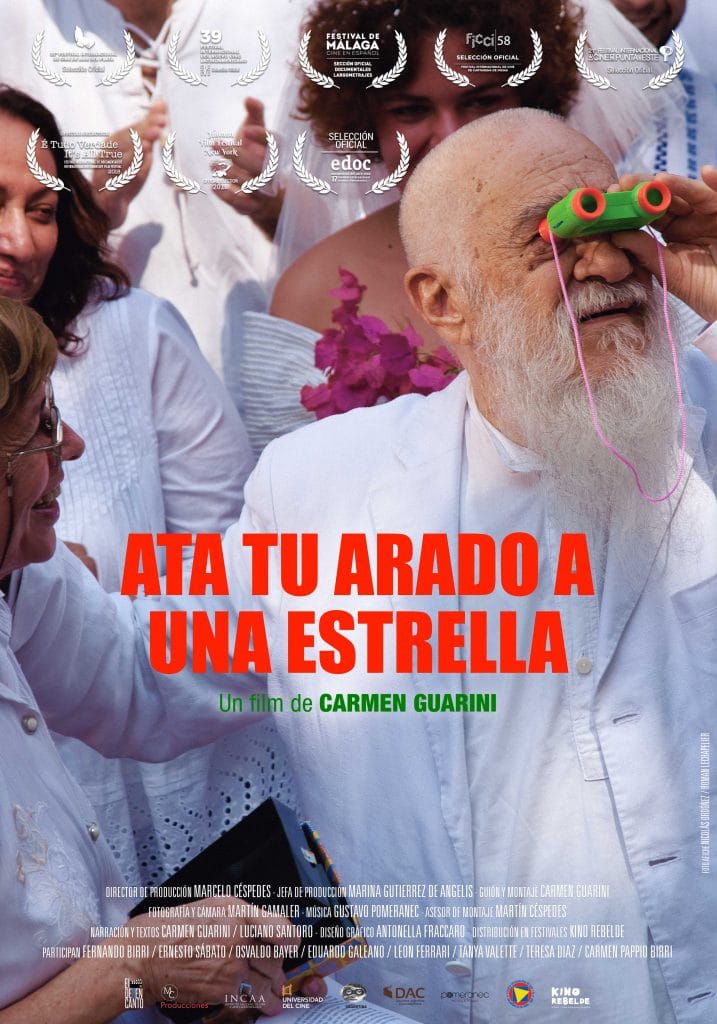 Tie Your Plough to a Star Screening 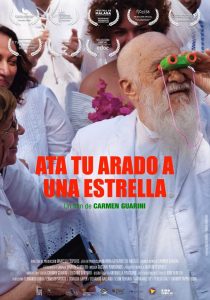 This Wednesday, July 3th at 5:30pm, The Instituto Cervantes in Dublin will host a free screening of Argentinian documentary Tie Your Plough to a Star in Pearse Street Library. This documentary has been screened in numerous international festivals such as Malaga Spanish Film Festival, FICCI (Colombia) or Havana Film Festival New York.
In the year 1997 Argentinian filmmaker, director and actor Fernando Birri returned to film in his country to talk about the validity of utopias and director Carmen Guarini decided to keep record of these moments. A first edited version of this documentary was hidden for 18 years in a fragile VHS tape. Today it comes back to light, to transform into a new film that updates the validity of the voice of this poet, whose teachings have influenced numerous generations of Latin American cinema, and who until his 92 years of age continued to reach his own utopias.
Organized by Instituto Cervantes Dublin in partnership with Pearse Street public library, ZonaZine collects a series of documentaries that brings together four titles of 2018 Malaga Spanish Film Festival. This selection brings an all-female directors’ panel with titles that range from the found footage documentary to the biopic or political-sociological criticism.
The screening takes place at Pearse Street Library – 138-144 Pearse Street. Dublin 2.