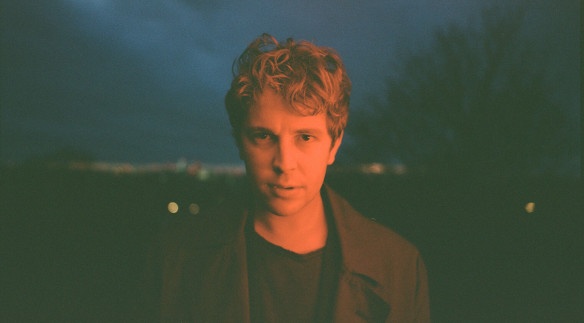 After a dark period of mental health stalked most of his 2018 and 19, Odell wrote his way through it, eventually letting down his guard and pouring his feelings into new music that will form his fourth album, ‘monsters’, due to be released June 25th. It feels like both a daring creative rebirth and a solidifying of Odell’s strengths.
Tom Odell recently sold out of his two Virtual Live performances. More live dates to be announced soon. Fans pre-ordering the album (vinyl, cd, cassette and more) on Tom’s official website will guarantee first access to tickets.