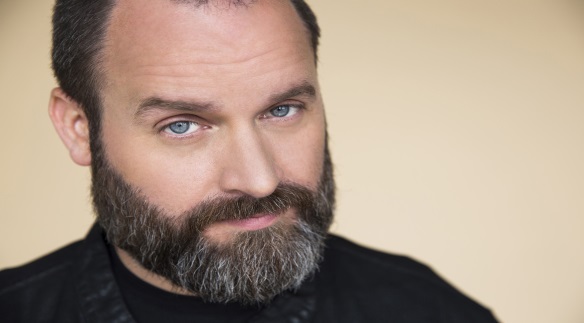 The Actor/Comedian/Writer is best known for his three Netflix specials, Disgraceful (2018), Mostly Stories (2016), and Completely Normal (2014). Paste Magazine described him as, “…having a natural and capable storytelling ability, one that lifts his narratives out of average anecdote fare and plants them firmly in hilarious ground.” Additionally, his hit podcast Your Mom’s House which he co-hosts with his wife, comedian Christina Pazsitzky, was a finalist for Best Comedy Podcast at the Stitcher Awards and profiled by VICE.