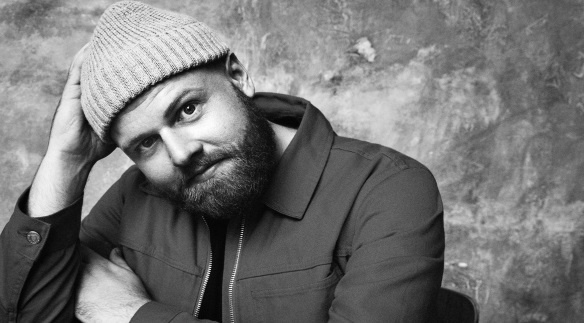 Off the back of his Number 1, and the UK’s fastest selling debut album in two years, What A Time To Be Alive, BRITs ‘British Breakthrough’ winner Tom Walker has announced a headline tour this autumn kicking off at London’s O2 Academy Brixton, and stopping by The Olympia Theatre, Dublin, on Tuesday 5th November.
Tickets priced from €26.50 including booking fee & €1 restoration levy go on sale Friday 29th March at 9am via Ticketmaster.ie, usual Ticketmaster outlets nationwide (list here) including The Olympia Theatre Box Office, and by calling Ticketmaster at The Olympia Phone Bookings on 0818 719 330.
The fees for this event include a €1.00 restoration levy. The restoration levy will allow The Olympia Theatre to invest in maintaining and enhancing the theatre to ensure that it continues to consistently deliver the highest quality experience for theatre goers, actors, performers & producers.
Under 14’s must be accompanied by an adult. Standing tickets are recommended only for those over 14 years of age. Over 18’s ID required to gain access to the bars where alcohol is served.