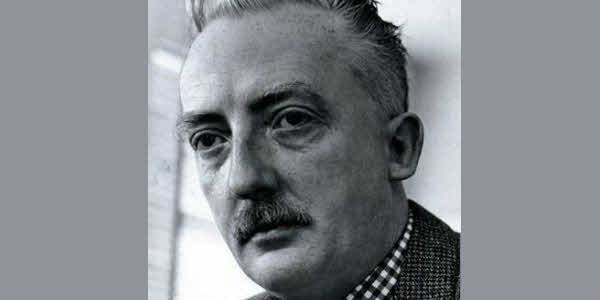 For the first concert RTÉ National Symphony Orchestra explore Ó Riada’s landmark orchestral output. Ó Riada’s ambition was to create orchestral music in the European tradition. As he said himself, ‘it is my composition that gives meaning to my existence’. The programme includes his landmark Hercules Dux Ferrariae, the evocative Banks of the Sullane and Ceol na Laoi as well as his famous film scores for Mise Éire and Saoirse. The concert also features contributions from Aoife Ní Bhriain and Mick O’Brien.