Home Events Under My Garage 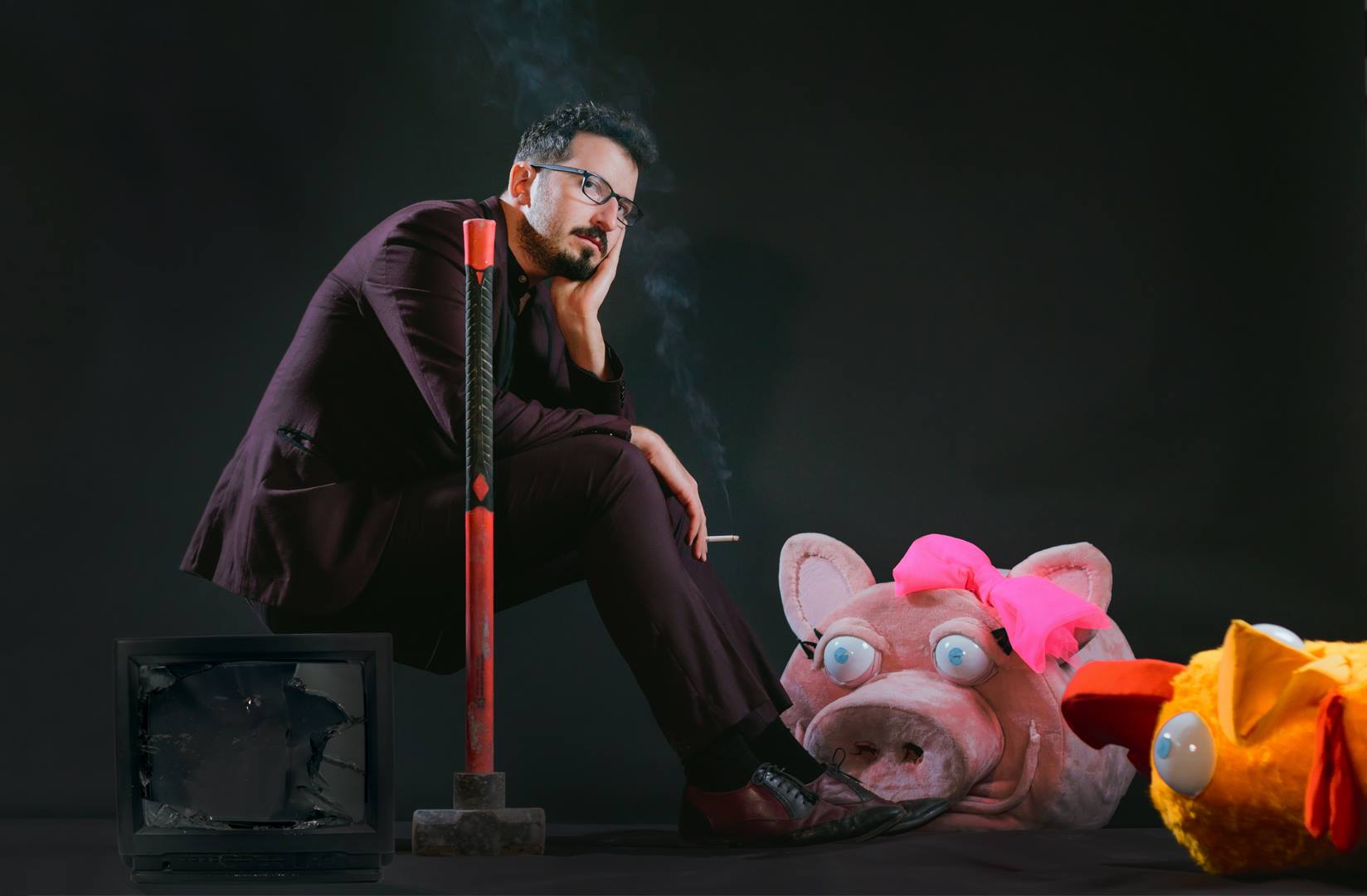 Under My Garage is an evening of discussion, music and live visuals exploring the work of Irish music video director Bob Gallagher.
Described by Werner Herzog as “a good soldier of cinema”, Gallagher’s work to date has won him wide critical praise, a host of international awards and a unique place in the Irish music scene, working with acclaimed Irish acts Villagers, Saint Sister, Girl Band, Soak, Myles Manley and more, his darkly comic style inviting such descriptions as “lyrical, as well as forensically evil” from Rough Trade’s Geoff Travis.
Now, for one night only, Gallagher invites you on a journey through his subconscious, transforming the Button Factory into the set of a fictional late night talk show to meet some of his closest collaborators, dissect his work, watch some never-before-seen footage and find out where the bodies are buried. Warning: it will be weird.
Featuring:
Conor O’Brien (Villagers)
Pillow Queens
Myles Manley
Cal Folger Day
Bryan Quinn
+ more TBA
w/ music from the Under My Garage House Band
#MusicTown19