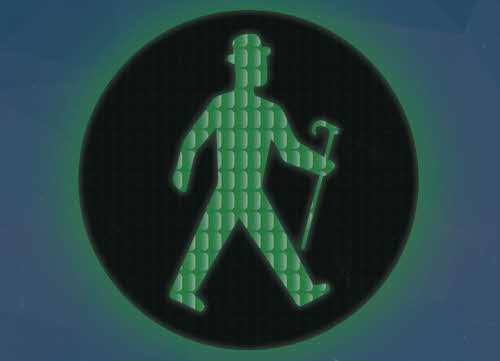 Bloody Phoenix, an exciting new promenade drama about the Phoenix Park murders of 1882. First in BCT’s Walkabout Theatre series.
About this event

A budding film director and his beleaguered producer are visiting the Park to discuss locations and casting for their feature film about the famous assassinations. As they stroll around the actual crime scene in Phoenix Park, with the audience in tow, they reveal the story of the killings, their meaning for us today, all while tussling over the purpose of art, the difficulty of finance and the logistical challenges of modern cinema.

Next Please… an exciting new promenade drama for the Band Stand of Stephens Green. Second in BCT’s Walkabout Theatre series.
About this event

Jo and Mel are meeting in the Park, but is it a date? And if it is, can they escape the mistakes, disasters and heartbreak of their previous love lives and actually make a relationship work? Come to Stephen’s Green bandstand and eavesdrop on them as they navigate being single in a pandemic – it’s a minefield of dating apps, terrible first impressions and whether to add ‘x’ on a text! A funny, moving and surprising new play by Aisling O’Mara that will send you home smiling!

Dogs of War, an exciting new promenade drama for the Yeats Memorial Arena of Stephen’s Green. Third in BCT’s Walkabout Theatre series.
About this event

Dogs of War by Fionn Foley –

Judy’s absolutely bloody furious. Having been ousted from her throne at the helm of the country’s eminent stock photography agency, she finds herself having to start all over again. Judy sets up Absolute Pup– an ‘elite dog walking agency’. Now, with an army of only the most sophisticated canine comrades, she will rebuild her empire and exact the revenge she so deeply craves. Join us in St Stephen’s Green at the Yeats Memorial for a hilarious new play about leaving the rat race to join the dog fight!