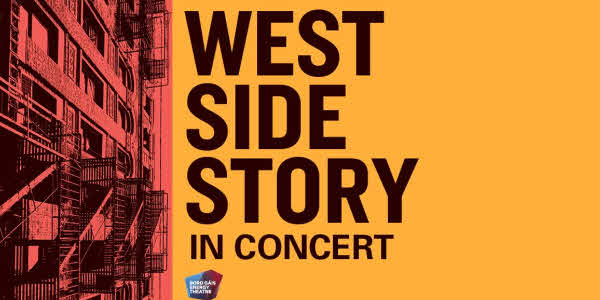 WEST SIDE STORY, based on a conception by Jerome Robbins, book by Arthur Laurents, music by Leonard Bernstein with Lyrics by Stephen Sondheim, changed the course of musical theatre when it opened on Broadway in 1957 and it remains one of the most successful stage shows of all time. The 1961 film version won ten Academy Awards. The score includes the unforgettable songs ‘Maria’, ‘Tonight’, ‘Somewhere’, and ‘America’. Inspired by Shakespeare’s Romeo and Juliet, WEST SIDE STORY is set on Manhattan’s Upper West Side and explores the rivalry between two teenage gangs: The Jets and The Sharks. When Tony falls in love with Maria, the sister of the rival gang’s leader, the feud takes on a new dimension, and as their love blossoms so begins a journey overshadowed by violence and fatal misunderstanding.