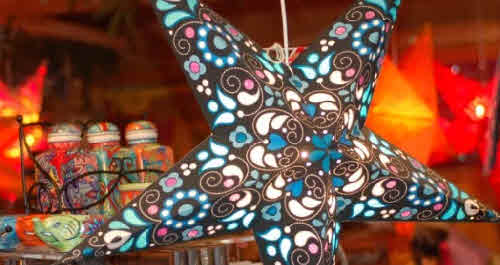 These ‘Home For Christmas’ shows will be their first indoor Dublin dates in over 11 years. Since their return to music in 2018 Shane, Nicky, Mark and Kian have experienced phenomenal success that has included two albums hitting the number one and number two spots in the UK charts, some of their most successful radio records to date, and their fastest selling tours of all time.
Westlife have sold more than 55 million records worldwide and are the only band to have had their first seven singles enter the UK chart at No.1. They also have the most singles of any artist to debut at No.1 in the UK. Overall the band have had an incredible 14 No.1 singles, behind only Elvis Presley and The Beatles. They have had 33 No.1 albums worldwide and as a live act have sold 5 million concert tickets worldwide and counting.