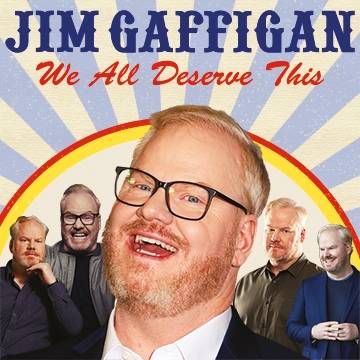 Jim Gaffigan is a six-time Grammy®-nominated comedian, actor, writer, producer, two-time New York Times best-selling author, two-time Emmy®-winning top touring performer and multi-platinum-selling recording artist. He is known around the world for his unique brand of humor, which largely revolves around his observations on life.

Sean McLoughlin: So Be It 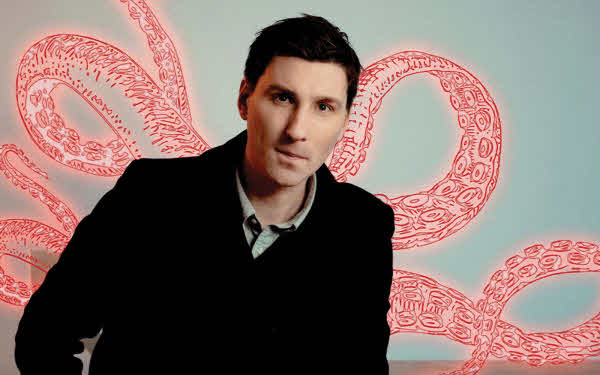 International microstar Sean McLoughlin is back on the road with a scintillating new stand-up show. The world may be a strange and scary place but there’s no need for the bastards to get you down. Come sit in a dark room and listen to some jokes told by “an impassioned and uniquely brilliant talent” (The […] 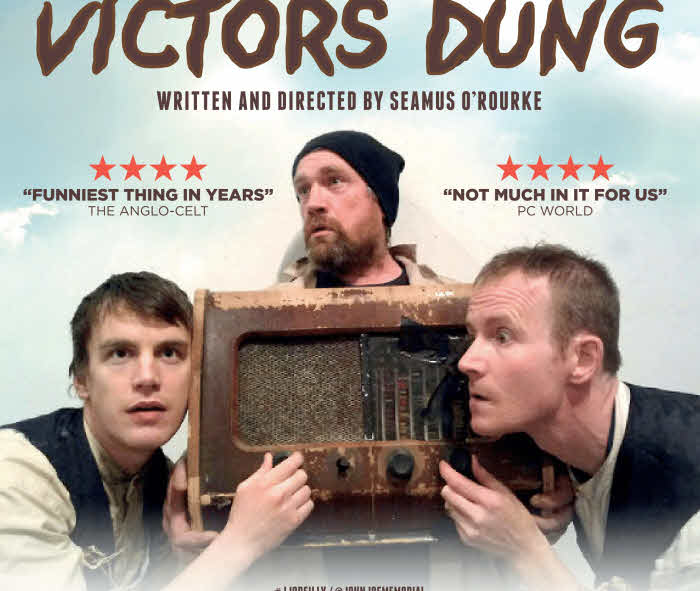 In aid of the fundraising campaign for a memorial statue of John Joe O’Reilly, All Ireland SFC Winning Cavan Captain of 1947 & 1948 . Victor’s Dung is set in a farmyard, complete with its very own dung heap, outdoor toilet and rather poor broadband reception. It is the comic tale of Victor Maguire, a […] 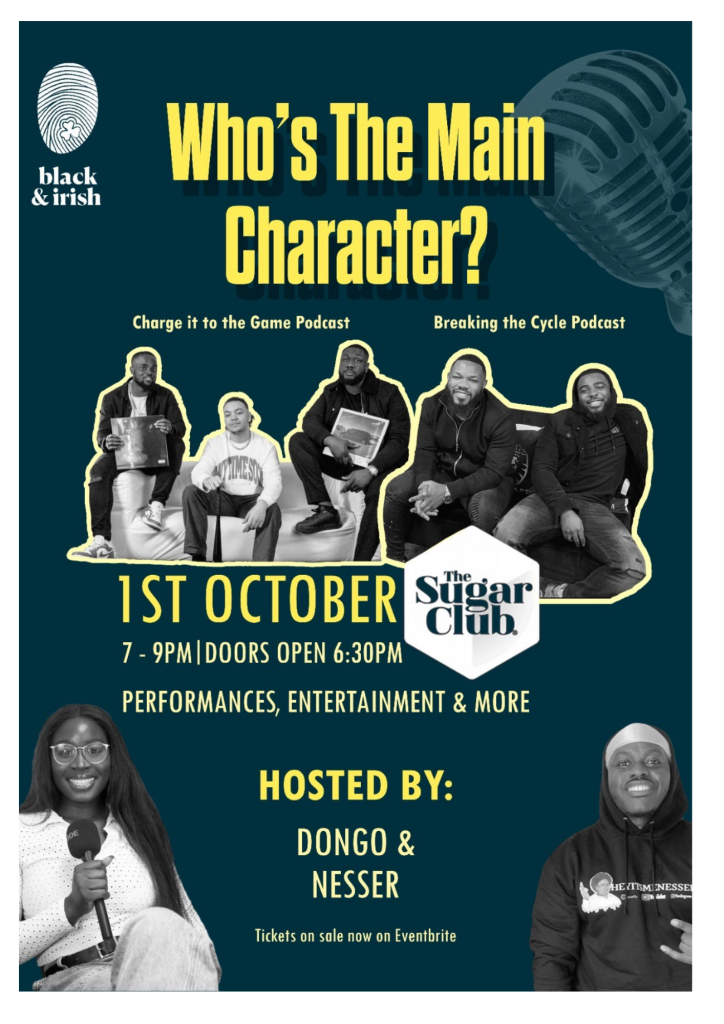 Black and Irish presents a night of entertainment brought to you by the biggest Black & Irish characters from across the country. On the night you’ll be joined by some of your favourite podcasts – Charge It To The Game & Breaking the Cycles. Your hosts for the event are the fantastic and energetic personalities […]

Kevin Bridges returns to 3Arena with his hotly anticipated new show on Thursday 3rd, Friday 4th and Saturday, 5th November 2022. ‘‘The Overdue Catch-Up’ welcomes audiences into the mind of one of the sharpest comedy talents the UK has to offer. With a career spanning 18 years Kevin Bridges already has the life experience of […] 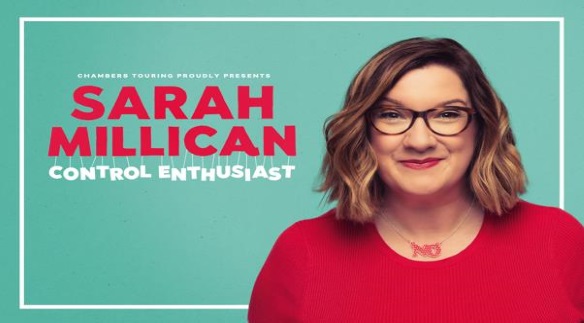 Sarah Millican has rescheduled her Irish tour due to current pandemic restrictions. Sarah says: “Due to the ongoing restrictions in Ireland, sadly we have to reschedule my tour dates there. Ticket holders don’t need to do anything at this stage, your tickets will be valid for the rescheduled dates and you will be contacted by […]